24 LOCATIONS TO SERVE YOU BETTER! 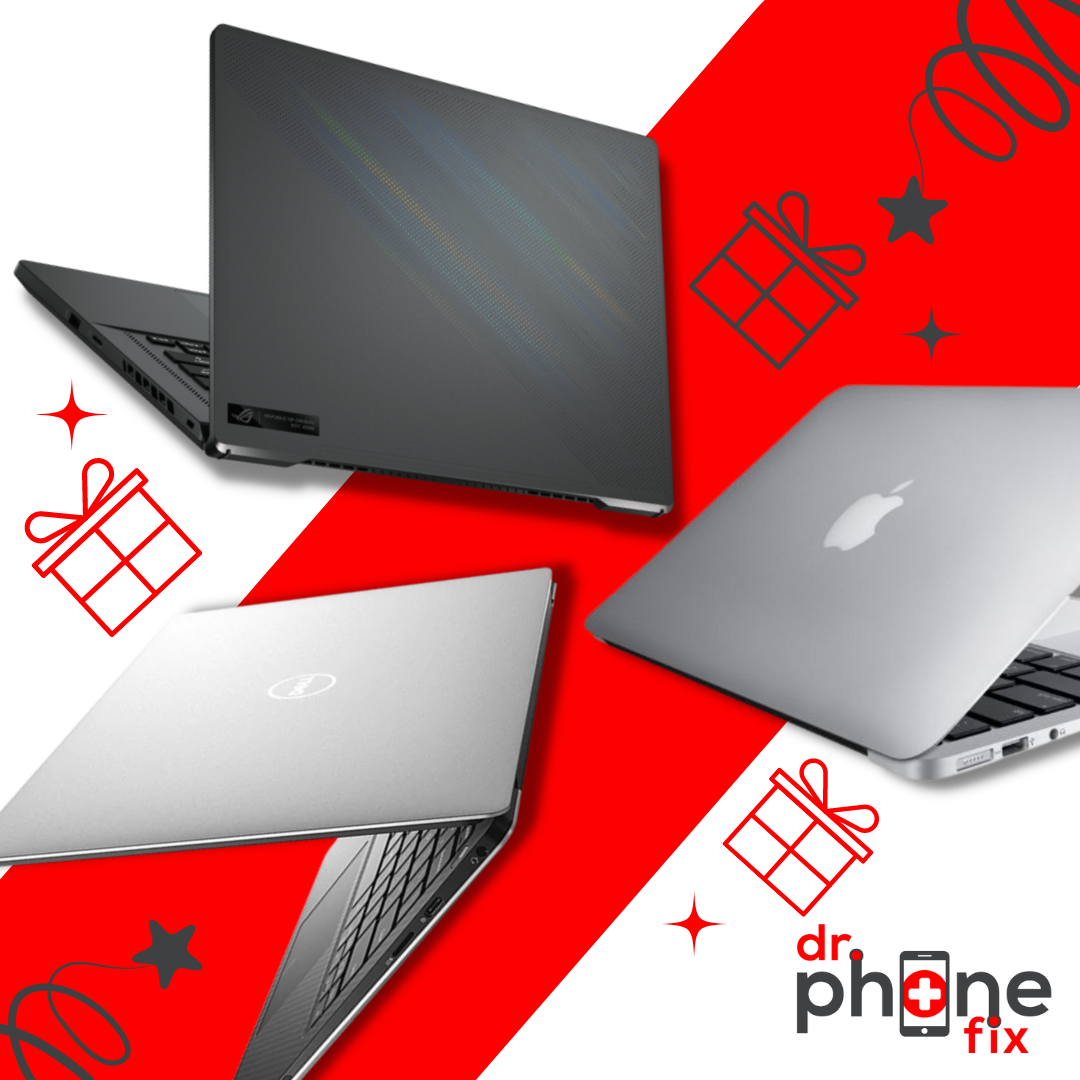 Every year, we get thinner, more powerful, and of course, more expensive computers. Manufacturers are racing to be the first in new designs and capabilities so they can capture the hearts of consumers. Whether you use a computer for office-purpose or gaming -- there is a perfect computer out there for you.

Brands have been in this game for so long, that they already know what we want and need.

If you’re in the market for your next computer, the holiday season is the perfect time to score the best deals on your next machine. Holiday shopping isn’t all about small gifts now -- it’s about time we treat ourselves (or our loved ones) to a new shiny gadget.

Don’t worry, we’re not going to bombard you with sponsored brands and models of computers that came out this year. In this article, we’ll list the best computers based on what type of user you are. A gamer, a casual user, or a professional? We have a computer recommendation for you.

Ready to score your next computer? Read below and take your pick:

The first one in Apple’s line of computers to run without Intel, the MacBook Air M1 hits the sweet spot from every possible angle. From its known portability because of how light it is compared to the MacBook Pro and non-Apple computers, it’s also one of Apple’s most popular laptop models.

Compared to other Macs, the Macbook Air is not expensive. It’s light, has many features, and is easy to use. You’ll see students use MacBook Airs often because they can take it anywhere without breaking their backs and banks.

Of course, we know you’d love to know the techy stuff about the Air M1. Click here for all the technical specifications you could want.

Looking to buy the MacBook Air M1? Weigh your needs first. What will you be using it for? Do you do photo and video editing often, are you planning to use it for gaming?

If you answered those two questions with a yes, then you’re better off with a MacBook Pro or a Windows gaming laptop since both can better handle those tasks.

Interested in a computer for gaming? Let’s look at the computer that’s best capable of running the latest titles.

A good example of a modern title is Ubisoft’s action-adventure first-person shooter, Far Cry 6. It’s a hardware-demanding game and, as a gamer, I know you’d want nothing but the smoothest gaming experience. Especially with a title that’s as immersive as Far Cry 6.

That’s why ASUS’ ROG Zephyrus G15 would be the perfect computer option for you.

Its base model is powered by the RTX 3050 GPU (exclusive to laptops) with the Ryzen 9 5900HS the processor.

With a base processing speed of 3.1 GHz, you’ll have enough juice to launch your games faster and keep up with fast-paced titles like Riot Games’ first-person shooter Valorant.

Of course, a beefy GPU and a fast processor are nothing without a top-of-the-line display panel. With the Zephyrus G15, you get a 15.6-inch 1440p display.

If you play a lot of first-person games, you’ll be satisfied with the display’s 165Hz refresh rate and 3ms response time.

Worried about colours and sync? The display panel is IPS and AMD FreeSync-enabled. No dead colours and screen-tearing. Only the best gaming experience possible.

Is this laptop only for gaming? No, it can be used for a wide variety of tasks.

It’s powerful enough to run hardware-demanding software used in photo and video editing, so you can’t go wrong with the Zephyrus G15.

The base model, MacBook Pro 13”, still has the M1 chip from the Air M1. The processor revamps start when you look at the 14” and 16” models. They’re powered by the upgraded M1 Pro and M1 Max chips, which sports up to 10 cores of processing power.

When it comes to graphics, the new Apple chips boast up to 32 cores of display processing.

Since storage is a big factor for photo and video editors, we’d like to highlight that the maximum configurable storage for these new MacBook Pros goes up to 8TB. Depending on the usual size of your work, this might be enough. If not, an external storage drive is always an option.

Despite the upgrades on hardware, the new MacBook Pros remain light. The base model weighs 1.4kg. The heaviest is the 16” model, which weighs 2.1kg.

If there’s anything I’ve learned in technology, it’s that brands will find a way to combine things that make consumers happy.

Remember when tablets became popular? Today some of them are powerful enough to function like computers, but not so much that they can replace computers.

That’s how 2-in-1s came to be. Just a few years back we couldn’t imagine folding a laptop backwards without breaking it. Today, laptop screens can be rotated 180 degrees.

If you’re into the quirky features 2-in-1s have, Dell XPS 13 2-in-1 is a great pick. It’s powered by an 11th Generation Intel Core i5 CPU and an Intel Iris Xe GPU. The processor is good enough to handle day-to-day office tasks and browsing, but when you want to play modern titles using this 2-in-1, you won’t have an ideal gaming experience.

When it comes to the XPS 13’s display, you get a 13.4-inch touch panel. Unlike traditional laptops, its display can be used in a variety of ways. Turn and spin (carefully) to your comfort and you can rely on it to keep working when you do so.

Storage-wise, it has a PCIe NVMe SSD. SSDs are known to be faster than HDDs by a mile. And being in a PCIe lane with NVMe further shoots this convertible laptop’s storage speed ahead of HDDs.

Weight is a big factor for laptop fans. To guide you, this one weighs 1.32kg. A pretty common weight for modern Windows laptops.

Depending on what you want a laptop for, you’ll be better off with a MacBook or a Dell laptop. It all really depends on what you’re planning to use the laptop for.

If you’re not the best when it comes to computers, sales representatives at computer stores will be more than glad to assist you with finding the best computer for you.

Just tell them how you intend to use the computer you’re looking for and they’ll be ready with suggestions.

Whatever your choice ends up being, we wish you happy holiday shopping!

iPhone Battery Health: How to Check and Improve It

Just like all batteries, iPhone batteries tend to deteriorate in performance over time. An iPhone that can last you 12 hours out of the box can only last you two or three hours after a year or two. Yo...

iPhone 13 vs. Samsung Galaxy S22: Which One Should You Get?

With so many choices in the market, it&rsquo;ll take a lot of time just to come down to a 1 versus 1 of the devices you&rsquo;re going to choose from. However, iPhones usually take the other side of t...

Top 5 Apple Gadgets and Accessories to Get In 2022

Apple is known for designing its products to support each other. This can be seen in how integrated their products are with each other, which manifests clearly in Apple’s native tracking applicati...

Top 3 iPad Pro Issues and How to Fix Them

Do you have an Apple iPad Pro and want to know how to fix the most common issues? You’re not alone. That’s why we prepared this guide to help you solve issues plaguing a lot of iPad Pro users. ...