29 LOCATIONS TO SERVE YOU BETTER! 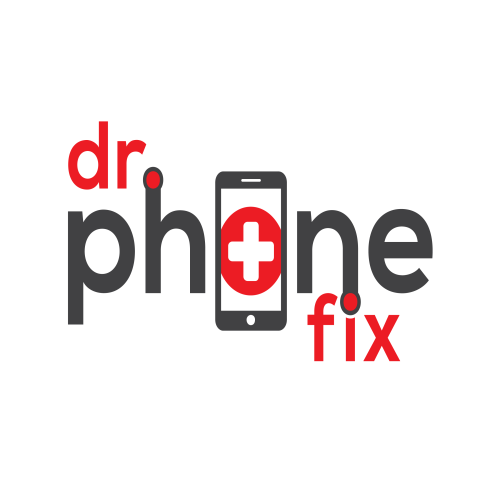 The five new outlets raise the total number of stores launched by the Company since its beginning in 2019 to 29. By Christmas, it aims to have 40 stores or one-fifth of the way to its intermediate target of 200 locations. The Company opens one new store per three weeks on average. It has a three-year shop growth rate of 1900%.

The Firm is a business success story in the country. It has been nominated, finalized, or won eighteen local, national, and worldwide business awards. Last week, it was named the winner of Canada's best customer service awards. It's also a nominee for the EY Entrepreneur of the Year award.