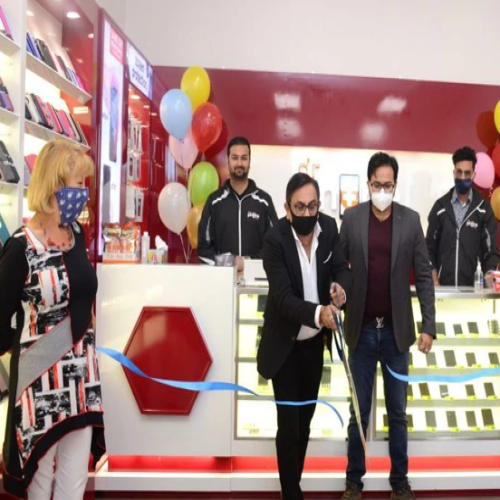 A new company is now offering repair services for cell phones, tablets, and other digital devices. Dr. Phone Fix claims to have "seen it all," including smartphones that have been hit and broken by cars and tablets that have fallen into pools. The company currently has locations in Montreal, St. Albert, Vernon, and Leduc, with Kelowna and Kamloops on the way.

Because buying a new device isn't always the most cost-effective option, a new company is now offering cell phone, tablet, and other digital device repair services. The owner, Piyush Sawhney, emphasized the importance of their service in Grande Prairie, especially since the cost of devices "is going off the charts" and people frequently break them. Dr. Phone Fix claims to have "seen it all," including smartphones that have been hit by cars and had their screens broken, tablets that have been dropped into pools, and "stubborn and sluggish" computers/laptops. In addition, Dr. Phone Fix sells refurbished devices with a six-month warranty. According to Sawhney, Dr. Phone Fix has been open for a month and has seen a steady flow of customers.

Dr. Phone Fix, headquartered in Edmonton, is among the country's largest rising cell phone and device repair shops. It officially opened its gates to Border City customers on Tuesday morning with some...